The future of robotic surgery 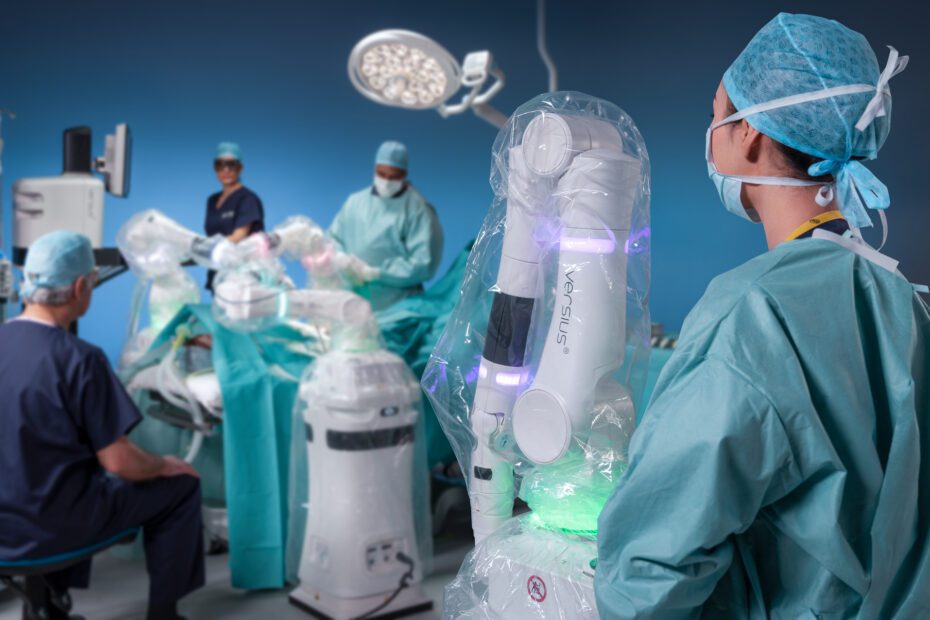 Robotic surgery has traditionally been restricted due to the historic costs of robotic procedures, and logistical constraints such as size of operating theatres required. Next generation robotic systems have now been produced which seek to overcome these issues, offering much greater cost effectiveness and smaller units. This means that the benefits of the robotic devices can be offered to a greater number of patients requiring a greater variety of surgical procedures. These devices are designed to be utilised in a wide breadth of surgical fields covering general, colorectal, urological, gynaeclogical and upper gastrointestinal surgery

Latest evidence shows better surgical outcomes and comparable or cheaper costs per operation when using such a system. According to the Commission of the Future of Surgery published by the Royal College of Surgeons of England, significant transformation from laparoscopic to robot-assisted surgery is forthcoming, because of the convergence of new innovation leading to exponential uptake of this type of intervention. This is based on evidence showing significant reduction in the incidence of conversion to open surgery, all-cause mortality, wound infection, length of hospital stay, time to oral diet and blood loss. Robotic surgery is particularly advantageous in the obese patient, who have earlier recovery with shorter length of stay and reduced re-admission rates, without compromising on other operative outcomes. Several studies have shown that a robotic approach for rectal cancer surgery is associated with improved postoperative urinary and sexual function.

Novel robotic platforms are being developed, as well as several companies launching new robots including CMR Surgical© in the UK, Auris Health, Inc.© and VERB Surgical, Inc.© (a collaboration between Johnson & Johnson© and Google©), which may disrupt the current market leader Intuitive Surgical©. As well as being smaller and cheaper, the new generation of surgical robots are easier to integrate into existing infrastructure and are more flexible, which will permit the use of the robot across several surgical specialties and interventions. The Contributors to the Commission of the Future of Surgery believe that specialities such as colorectal surgery will see a significant uptake of robot-assisted surgical procedures in the future.